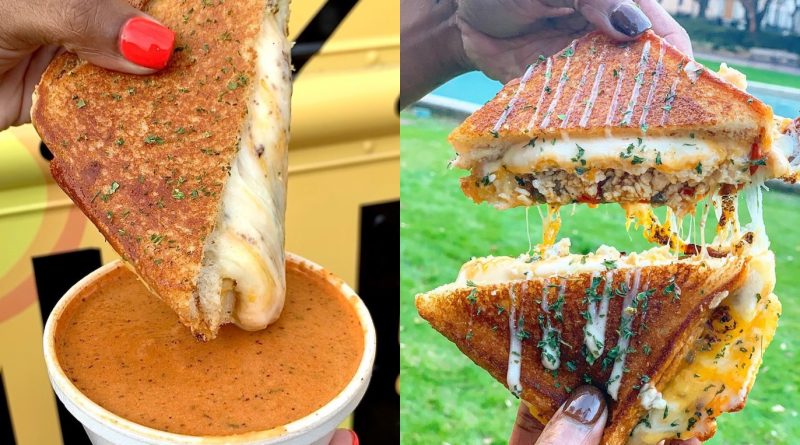 Food trucks, though they were started well before the 2000s the “Boom” that started the rise of the now common mobile canteen was how different and creative the new approach to buying delicious food was. And the trendy styles swept the locals into the craze.

Many people wonder why food trucks are even prominent. Well, with the little free time many people have, many locals must stop and get food when they can and food trucks became notorious for quick, affordable, and unique dishes to sell to the public. And though there are thousands, the ”Twisted Grilled Cheese” in Houston, Texas has become one of the most sought out food trucks Houston has to offer.

In a recent interview with CW 39, The Twisted Grilled Cheese was featured on a segment ”Food truck Friday” where many hot spots in Houston have the chance of reaching an even bigger audience on television. The Twisted Grilled Cheese owner Erinne Willrich stated that the reason behind these classic favorites are to show how they elevated the sandwiches and using gourmet cheeses to truly make them melt your hearts with their cheesy goodness. 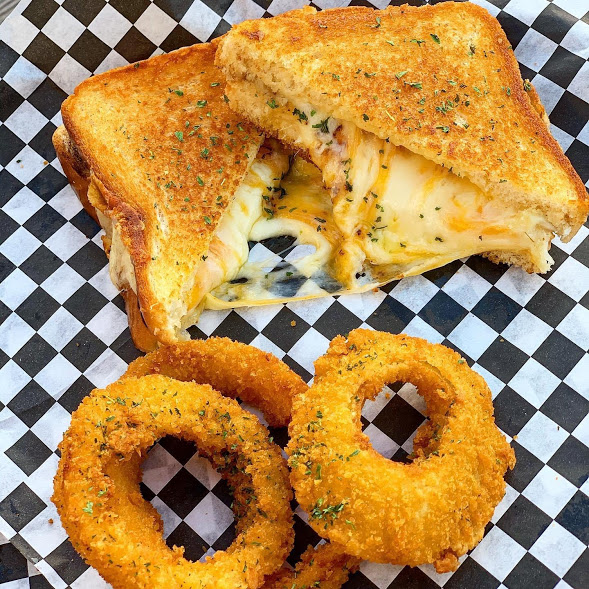 The best selling sandwiches are the smokehouse brisket grilled cheese, the halal Philly cheese-steak, and the TGC classic. Now, don’t underestimate the rest of the menu, the customers enjoy every
meal. 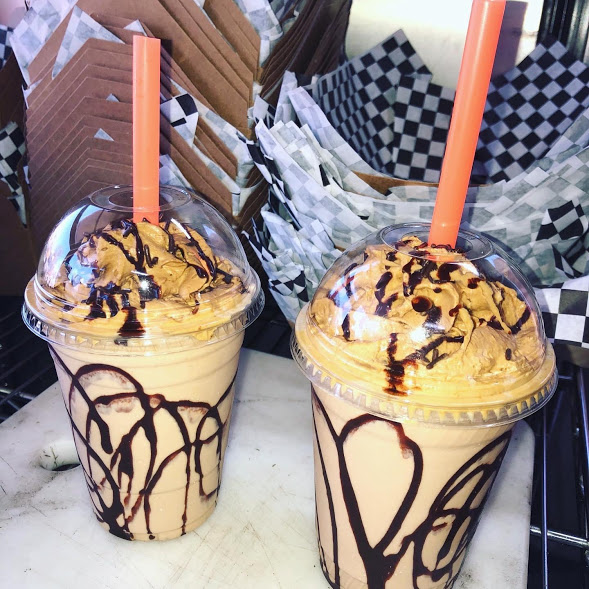 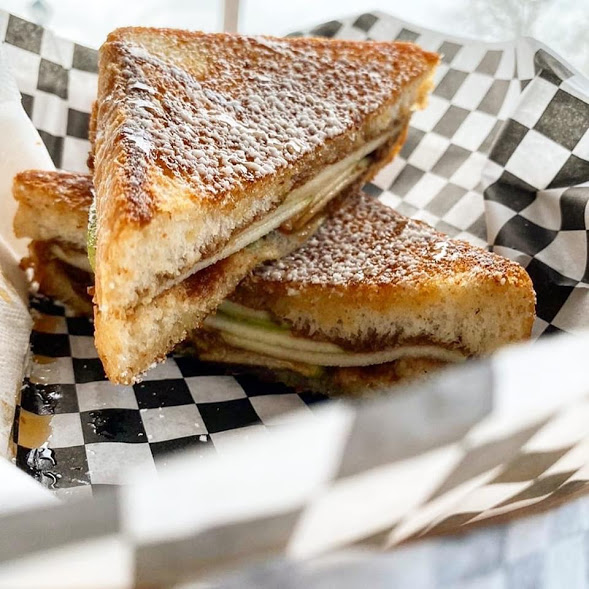 And for our vegan eaters. They offer “The Vegan Classic” topped with vegan Parmesan, American, and mozzarella! The Twisted Grilled Cheese owner Erinne mentions it’s so good even non-vegan eaters want to try it! And it’s served with a side of tomato soup. Try them today located at the Galleria Food Truck Park on 2829 Chimney Rock Rd, Houston, TX 77056. Call today and order online or order with Grubhub and try the cutting edge haven for all things cheese! 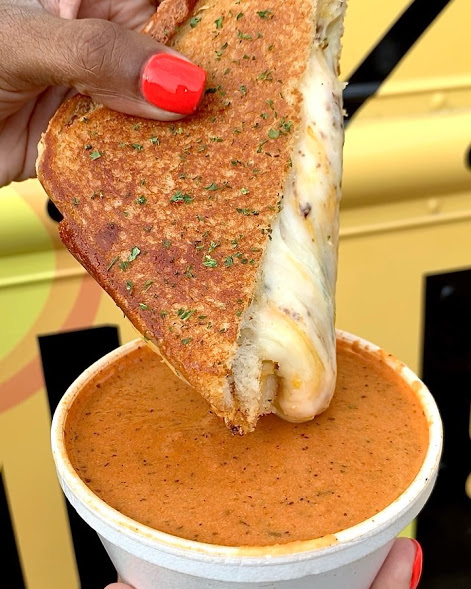