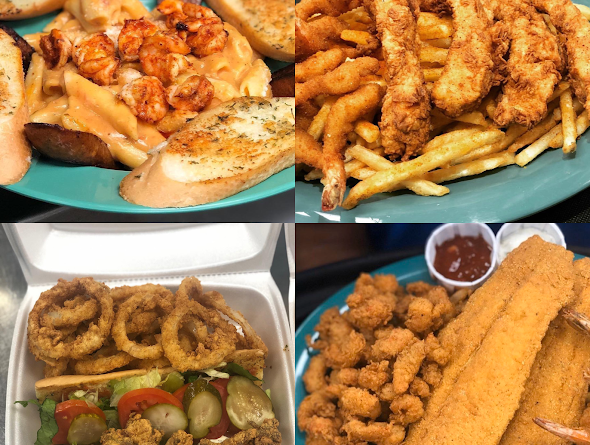 I think the main reason I prefer Jarrell’s poem is its length. Some might find this a fallacious argument, but I submit that the structure/shape/movement of these poems is nearly identical and that the greatest difference between them lies in the fact that Wright’s poem is thirteen lines whereas Jarrell’s poem is ninety-seven lines. It is in the “extraneous” parts of Jarrell’s poem, his digressions and diversions, that I come to know and like Jarrell’s speaker, begin to know his mind, feel involved, included, invested (even though I’m not privy to all the references and allusions he makes), so that when Jarrell writes, “Because, after all, it is my wife” and “We first helped each other, hurt each other, years ago,” my breath catches and my eyes well up.

If two poems are similar but one is longer, is the longer one always better? Of course not. If a poem is poorly written, it will be unpleasant and disappointing, and the longer it goes on, the more the unfortunate reader will suffer. On the other hand, I don’t believe in an Occam’s razor poetics, don’t find shortness itself to be a virtue.