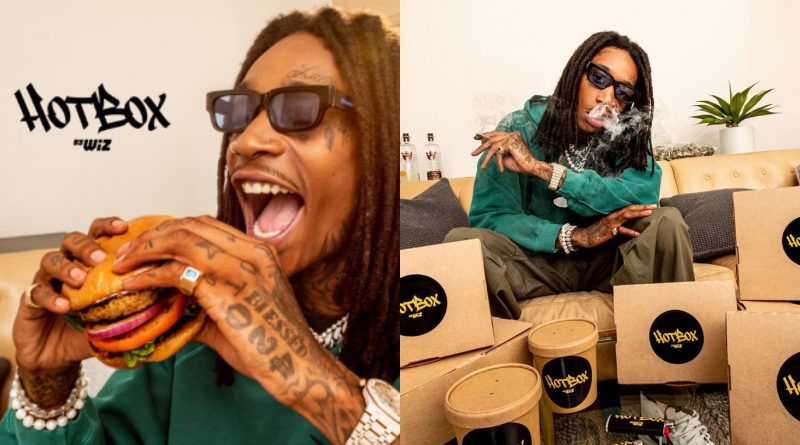 Cameron Thomaz, better known as Wiz Khalifa has sold many gold and platinum-selling records, starred in movies, and has his hand in a couple of businesses, not to mention his donations to foundations over the years. And now he’s created another hit with his new successful restaurant chain now located in Houston, Texas!

This Golden Globe and Grammy nominee started this blazing business for those consumers who like late-night meals that offer more than your regular fast-food orders. His menu makes your mouth water and the positive feedback from the few cities this restaurant resides in has other states feigning for a sample! 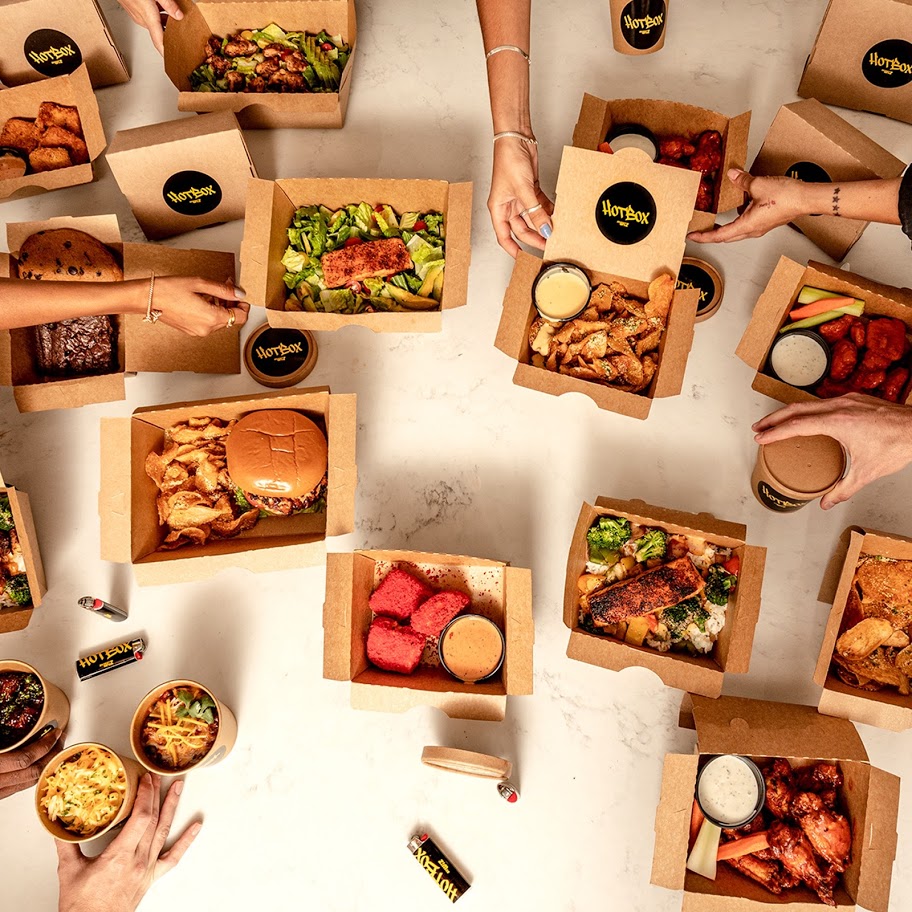 Hot Box By Wiz just opened this year amid a pandemic and is succeeding beyond measure. His restaurant is delivery-only through all major online ordering services. These 4/20 friendly top-shelf items were curated by Wiz himself and his company ensures to add a new meaning to “munchies”!

Starting with his Blazed ends, which are crispy, yet savory burnt ends of meat smothered in BBQ sauce, his chips hits, which are lightly fried lemon pepper parmesan house potato chips served with three different sauces which consist of blue cheese, ranch, and cheese sauce. His tasty Wiz wings come in two blazin’ flavors tangy buffalo and smoky BBQ. Not to mention his “Mac & Yellow” fried macaroni bites served in original batter, or the bites fried with buffalo chicken tenders in hot Cheeto batter and served with their special house sauce! And more delicious entrees like his Taylor Gang Turkey burger, and chili! 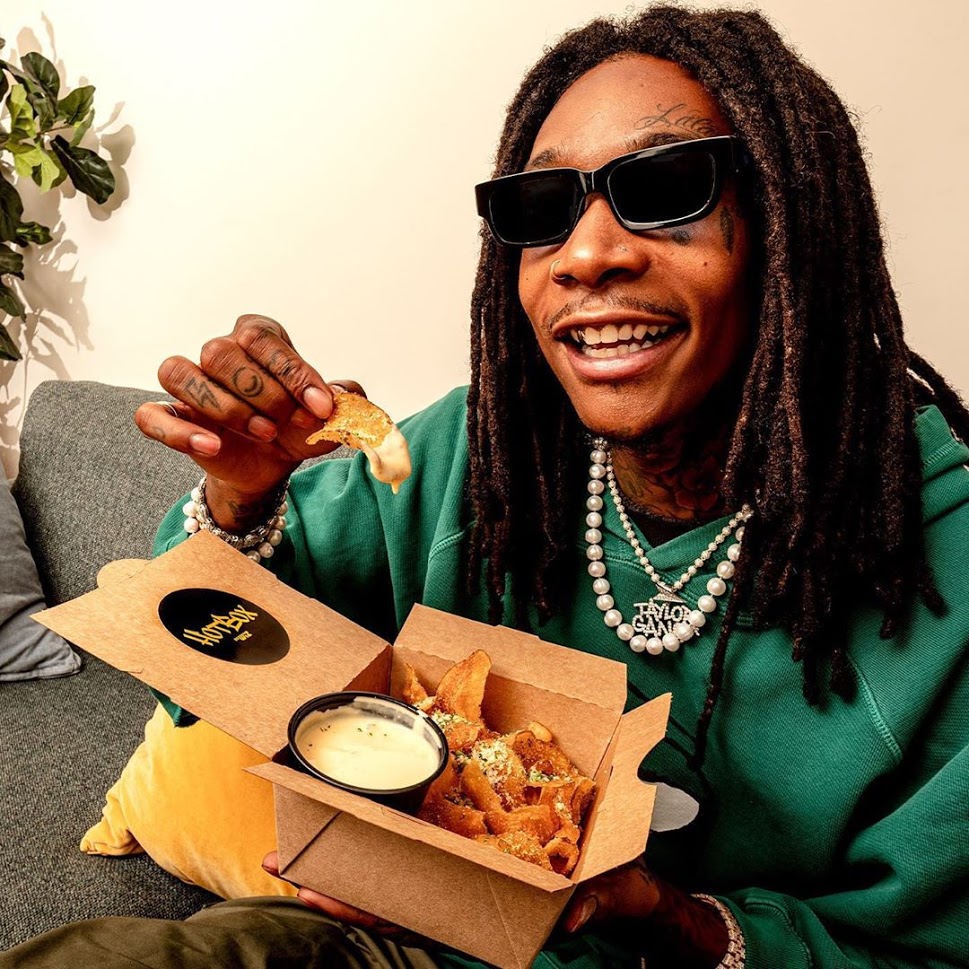 If you’re looking for healthy options he has it covered there too with Backyard Grilled Chicken Khalifa Bowl which is juicy grilled chicken breast, grilled onions, sauteed peppers, and broccoli, drizzled with cilantro lime vinegarette all on a bed of white rice, the menu also offers this bowl topped with blackened salmon and many more! Not to mention his dessert options, The Mile High dark chocolate brownie is a fudge brown topped with hot fudge and The TGod cookie is a large chocolate chip cookie with an option to add hot fudge.

Be sure to order via delivery apps and try the menu today! Also, for those wanting it in your city make sure you vote on the website hotboxbywiz.com