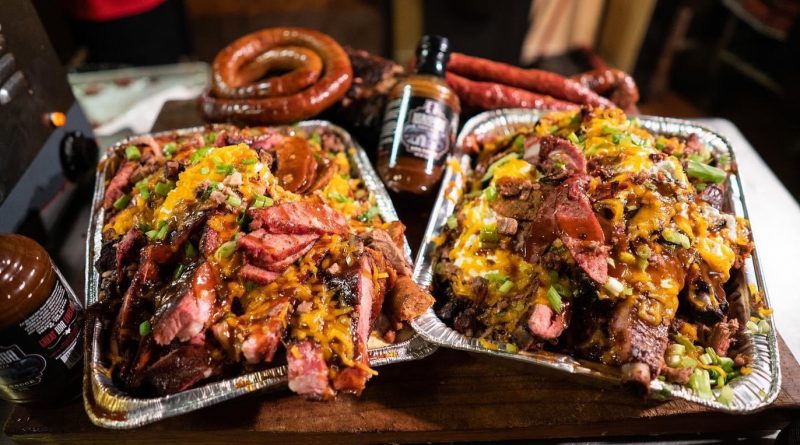 Calories Will Be The Last Thing You Burn With This Ten Pound Baked Potato At Houston’s Own Burns BBQ!

As the saying goes “Everything is bigger in Texas!” Including this new ten pound baked potato from Burns! The South, Texas to be exact, has been a staple for southern cooking. where we specialize in BBQ and no state has come close to beat our southern touch. One of those restaurants that reigns the best is none other than Burns Original BBQ.

It started in 1973, in the heart of Acers Homes when Roy Burns Sr. started the small business, at the time, to sell food to the community. Since then his son and grandchildren have kept his business successful and thriving. The community of Houston and those who travel from afar have loved the food and atmosphere, which soon labeled them the best BBQ in Houston for decades! 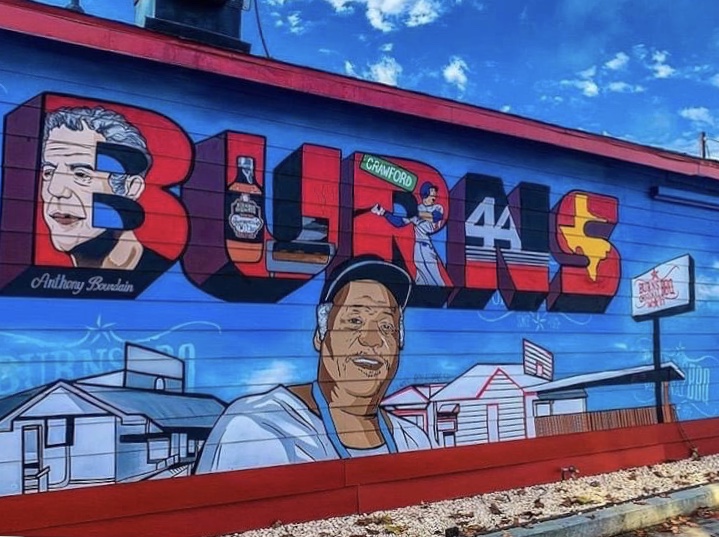 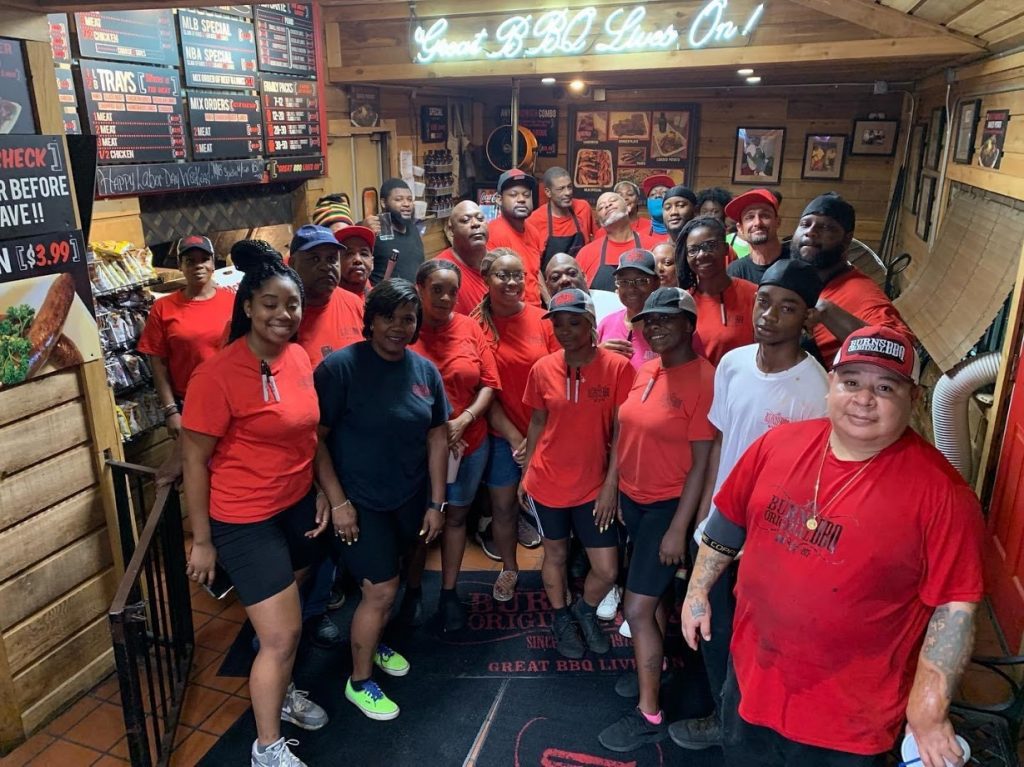 This down-home eatery is sure to show you why! From their signature sauce and rub that will have you eating down to the gristle, to their mouthwatering sides. The delicious sides consist of dirty rice, potato salad, beans, green beans, and mac and cheese. They also sell sandwiches with their homemade links and baked potatoes.

Burns has gotten a lot of recognition over the years, including from the late Anthony Bourdain. Mr. Bourdain was a celebrity chef, author, and television personality. He said “Acres Homes is where you can find the legendary family-run Burns BBQ, a place not unfamiliar to me. I first came here fifteen years ago. Founder Roy Burns has passed on to the great open pit in the sky since I was last here, but his son and grandchildren carry on the tradition of making some of the best east Texas-style BBQ you can find.”

When he visited Burns in 2016 for the second time with his television show “Parts Unknown” where he sat with Houston legend Slim Thug, Red Bone, and David Stunts. The trio sits and talks about the portion size of the foods and the delicious delicacies along with Houston culture. The size of the baked potato was the start of the conversation. He was shocked at the size. “My mother told me never to eat anything bigger than your head… and that’s definitely bigger” 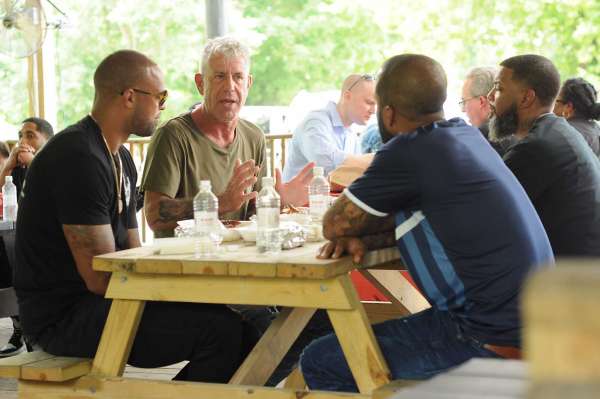 The company has created a ten-pound baked potato, YES TEN. This food coma enhancing meal is made with one pound of chopped beef, one pound of sausage links, and one pound of BBQ ribs. Not to mention all the fixings that pair with it. The name of this food monster is “The Mega Three Meat Roy Burns 10 Pound Baked Potato.” My only question is Who’s your food partner? 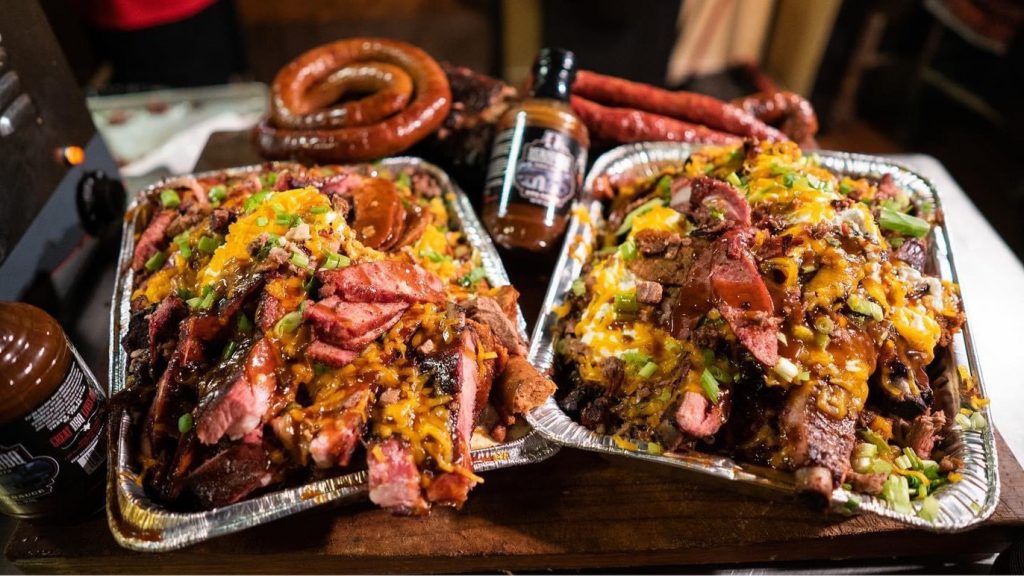