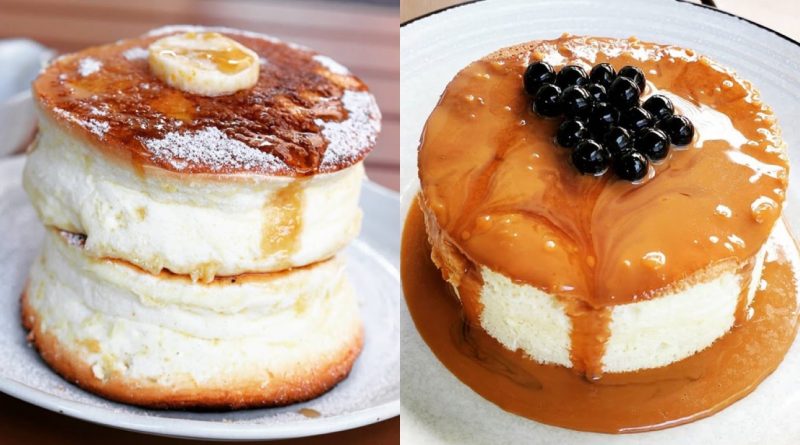 Houston, Brunch is About to get Fluffy with Japanese Souffle Pancakes!

Houston, have you been trying to find a place to get some delicious pancakes? Look no further, Shun Japanese Kitchen has the pancakes everyone has been talking about, fluffy Japanese pancakes! Yes, FLUFFY! 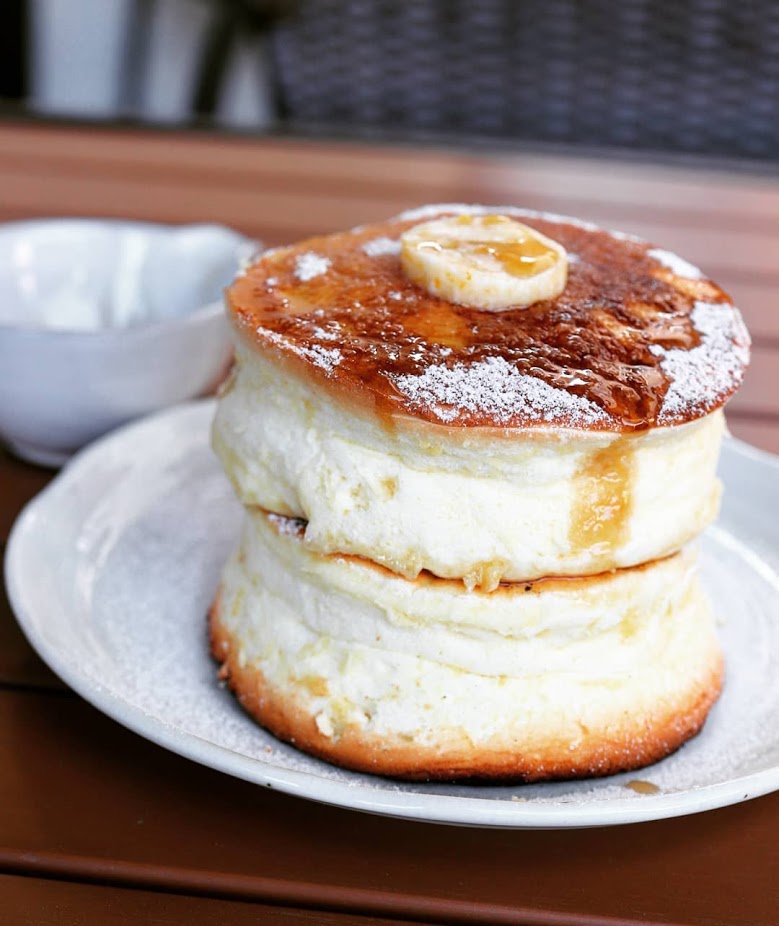 Shun Japanese kitchen is owned by experienced Chef Naoki. He grew up loving Japanese Cuisine and worked with his father, who owns Nippon Restaurant here in Houston. Chef Naoki has also worked and studied Japanese Cuisine in Japan, Chicago, California, and Florida. 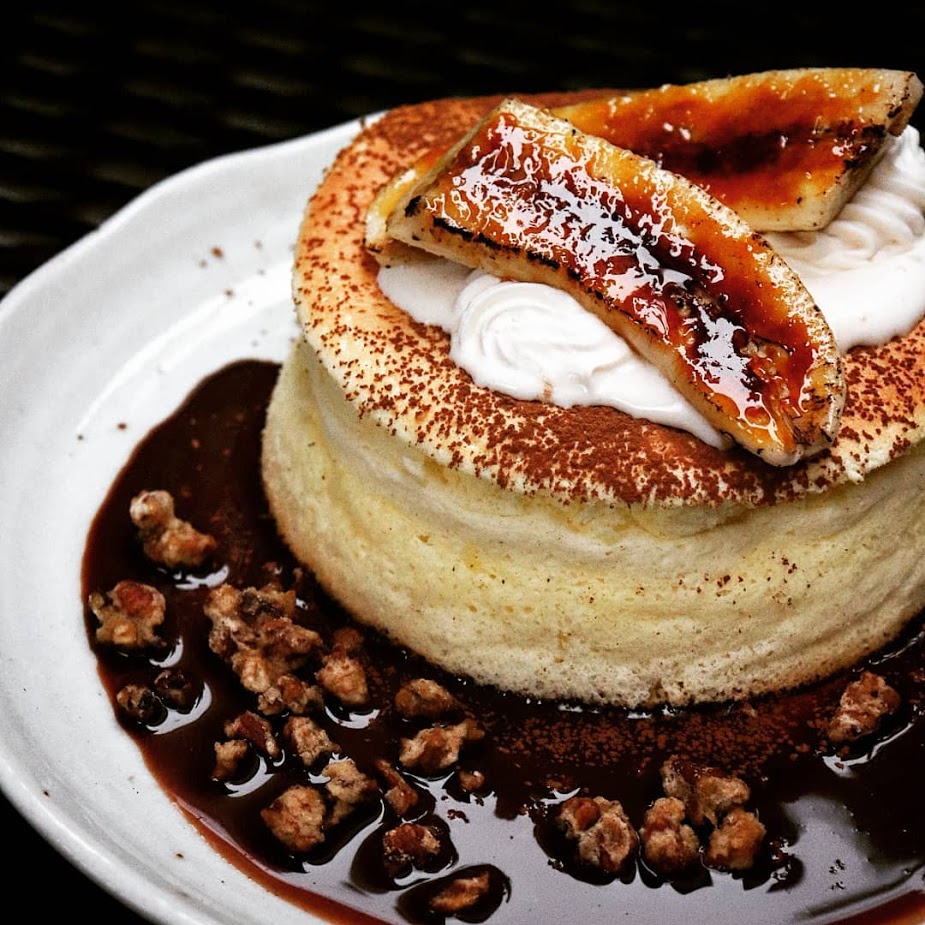 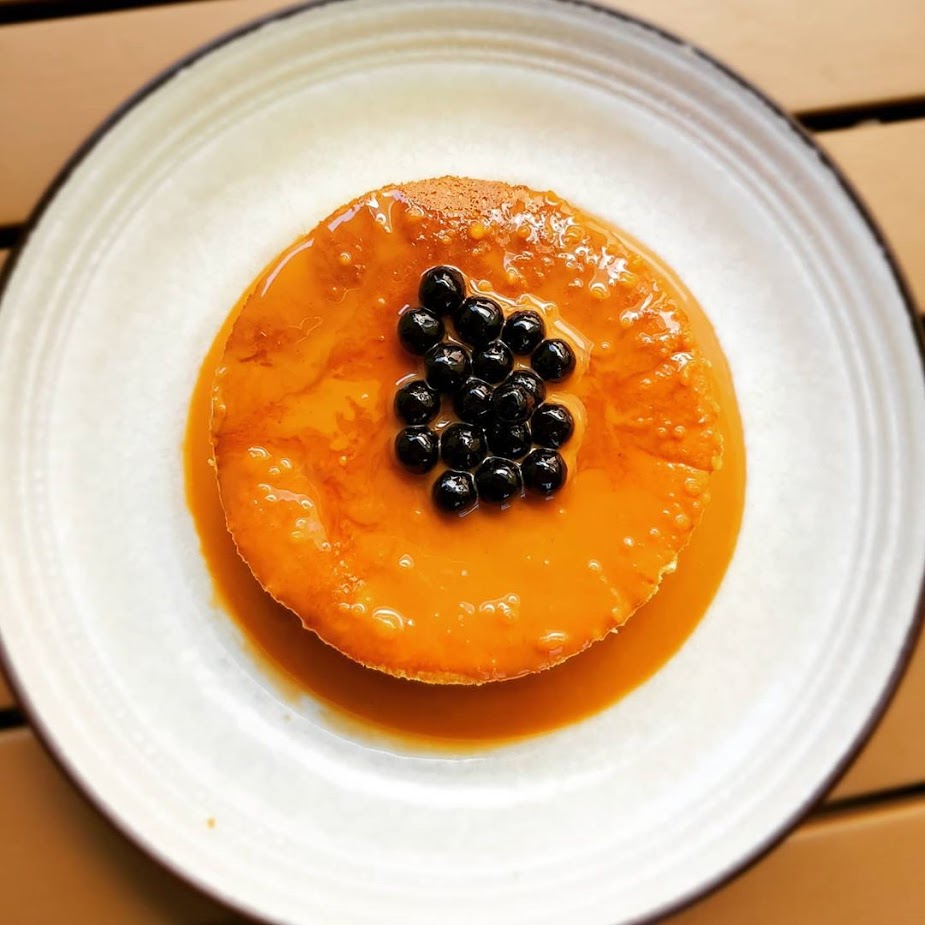 SHUN can be defined as “the peak of seasonal food”. That is what you’ll find at Shun Japanese Kitchen with their variety of food and beverages that reflect and explore “the mindset of a Japanese Kitchen”.

Shun Japanese Kitchen is open Wednesday-Sunday from 2 pm until 8 pm. As of now, Japanese Souffle Pancakes are served every Sunday at Shun Japanese Cuisine, but we have high hopes we will see the fluffy pastries served more days throughout the week! 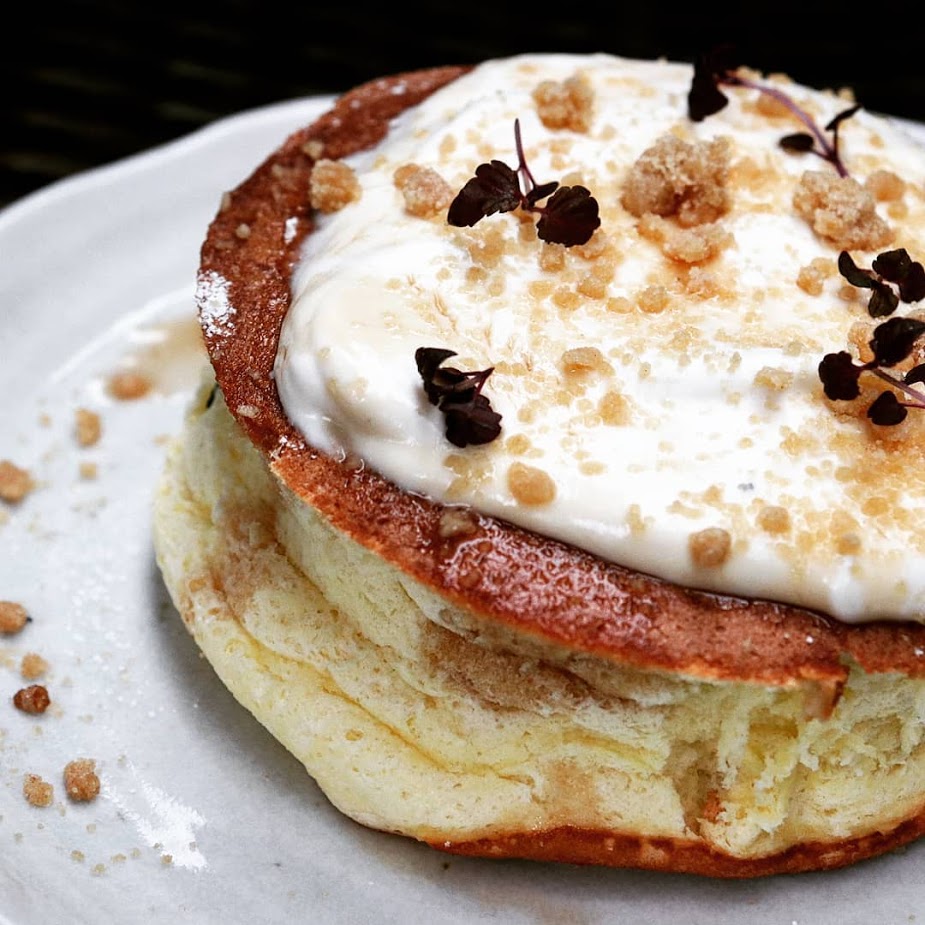